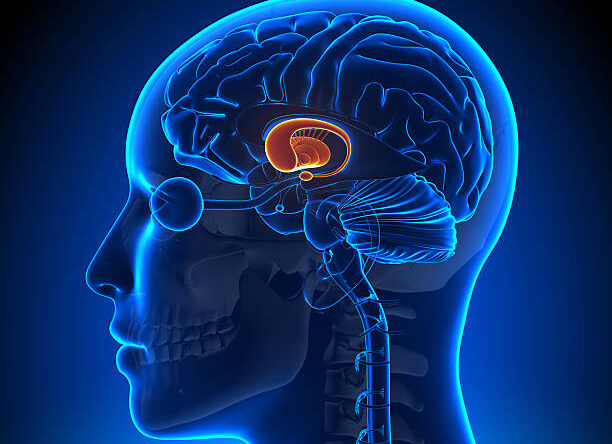 Do you know your amygdala (the part of your brain that generates negative emotions) has been shown to cause and also cure physical symptoms? Incredible and probably not believable by many. But just because you may not believe it, doesn’t mean it’s not true. We have the neuroscience now to prove what the pioneering Dr. Sarno said years ago, that emotions cause all sorts of real physical symptoms in the body. What I would add is that many chronic physical symptoms are actually emotions themselves!

From the neuroscience data we currently have, here’s what we know (in the words of these authors in the articles linked above)

‘Optogenetic and pharmacological manipulations have linked amygdala activity changes causally to pain-like behaviors. A unifying view is that amygdala (central nucleus) activation can generate or facilitate pain-like behaviors under normal conditions in the absence of any tissue pathology, whereas deactivation inhibits certain behaviors in acute and chronic pain models.’

‘Recent evidence from preclinical and clinical studies further suggests that differences in amygdala activity and connectivity may predict vulnerability or resilience to pain.’

‘It seems that the brain may have an ‘off switch’ for pain. Researchers at Duke University have found a small area of the brain in mice that can control the animals’ sense of pain.’

The ‘switch’ is located in the amygdala, an area of the brain more often considered the home of negative emotions and responses, like the fight or flight response, or general feelings of anxiety. Mice have a relatively larger central amygdala than humans, but the team says the system for controlling pain is likely to be similar.’

I’m so thankful for this research as it really validates what I have experienced myself at various times, read about from Dr. Sarno, and then saw in many many patients working as a physical therapist for over 20 years.  That pain and physical symptoms are not always purely physical issues. The very same physical symptoms can be emotional and produced by your amygdala.  This is why it is so important to learn about emotions and how they may be causing or contributing to your physical symptoms.

Reach out for coaching support if you want to learn more about this and how it may relate to your physical issue.  In the meantime check out this video below explaining more about emotions and their relationship to physical symptoms.

Rebecca Tolin: From Healing to Helping Others Heal
Scroll to top

We may request cookies to be set on your device. We use cookies to let us know when you visit our websites, how you interact with us, to enrich your user experience, and to customize your relationship with our website.

Click on the different category headings to find out more. You can also change some of your preferences. Note that blocking some types of cookies may impact your experience on our websites and the services we are able to offer.

These cookies are strictly necessary to provide you with services available through our website and to use some of its features.

Because these cookies are strictly necessary to deliver the website, refusing them will have impact how our site functions. You always can block or delete cookies by changing your browser settings and force blocking all cookies on this website. But this will always prompt you to accept/refuse cookies when revisiting our site.

We fully respect if you want to refuse cookies but to avoid asking you again and again kindly allow us to store a cookie for that. You are free to opt out any time or opt in for other cookies to get a better experience. If you refuse cookies we will remove all set cookies in our domain.

We provide you with a list of stored cookies on your computer in our domain so you can check what we stored. Due to security reasons we are not able to show or modify cookies from other domains. You can check these in your browser security settings.

These cookies collect information that is used either in aggregate form to help us understand how our website is being used or how effective our marketing campaigns are, or to help us customize our website and application for you in order to enhance your experience.

If you do not want that we track your visit to our site you can disable tracking in your browser here:

We also use different external services like Google Webfonts, Google Maps, and external Video providers. Since these providers may collect personal data like your IP address we allow you to block them here. Please be aware that this might heavily reduce the functionality and appearance of our site. Changes will take effect once you reload the page.

The following cookies are also needed - You can choose if you want to allow them: