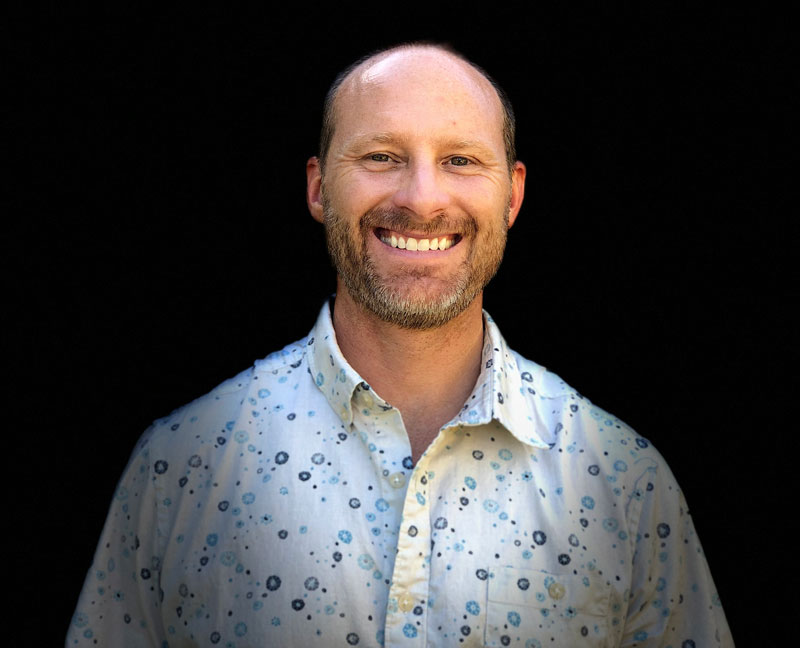 My journey into treating chronic pain and other chronic health problems began well before I went to physical therapy school in 1995. I was dealing with my own social anxiety, different pains, sinus infections, and digestive issues over the years. Little did I know that I was about to go on a healing journey not only for myself, but to help others as well.

It started with my traditional physical therapy training at Emory University in Atlanta, Georgia. I entered the PT field treating all sorts of pain in outpatient clinics. At the time, I was taught to think mechanically and structurally, that the body was a machine. However, I quickly realized that the techniques and exercises I gave people seemed to have a little correlation with how they did long-term. People seemed to either get better or they didn’t. I couldn’t understand why some people would improve and why others would linger in pain, even though I was providing the same treatments for similar timeframes. In the clinic we would get chronic pain cases coming in and we didn’t know what to do with them. I became frustrated. Frustrated with my inability to really understand and help my patients and frustrated with my own pains and anxiety that wouldn’t go away. Something in me said there has to be an answer to this. So I embarked on a mission to learn, heal myself ,and in the process to be able to help others heal as well.

In 2001, I decided to go to Australia and pursue a second Masters degree in Physiotherapy. This is where I first learned about the intricacies of pain science and how the brain and nervous system play a big role in pain. I was lucky to train with Peter O’Sullivan, who is a well-known physiotherapist in our PT world. At the time we would study core stability as that was all the rage then. The thing was, these studies did not show core stability was the answer to low back pain. Pete has since gone on to start an approach I trained in called Cognitive Functional Therapy, which incorporates bio-psycho-social principles to treat persistent pain. While in Australia, I also had the opportunity to learn from two other well-known physiotherapists Lorimer Moseley and David Butler. Both these guys have written books and have done extensive research in the pain field.

In 2002 upon returning to the U.S., I was introduced by another PT to Vipassana meditation. I had meditated a little before but decided to jump in and see what this was about. This was no 30 or 60 minute meditation training. Vipassana requires you to sit for 10 days at 8-10 hours a day with no talking. I called it a mental marathon. It was not easy by any measure but I did it and learned a lot about my inner state. I went on to do three more 10-day silent retreats and multiple 3-day and 1-day practices as well. Out of Vipassana, I became interested in other types of meditation. When I was on the island of Bali, I practiced for 3 days a form of shaking meditation which was done in standing and was unique to the teacher who started it. I also completed a MBSR (Mindfulness-Based Stress Reduction) course with Jon Kabat-Zinn, as well some other meditation retreats with meditation teacher Adyashanti and writer Eckhart Tolle. I found all forms of meditation helped to cultivate an inner awareness, which ultimately shaped my current approach to treating chronic pain and other chronic health ailments.

Through a colleague, I came across the work of Dr. John Sarno, a M.D. in New York City. I heard Dr. Sarno was getting people with physical ailments better with a psychological approach. I ordered and read all of his books and became intrigued with what he was doing as it made sense to me. I reached out to him and he told me that I should go see one of his colleagues Dr. Schechter in Los Angeles. I spent a day learning from Dr. Schechter, M.D. and how he works with patients. Dr. Schechter has an excellent book “Think Away Your Pain” and a good Mind-Body Workbook I include as one the options with my 8 week program.

I then was fortunate enough to train and learn from Dr. Howard Schubiner, M.D. who is one of leading physicians carrying on and advancing the work of Dr. Sarno. I have been to Detroit to work with Dr. Schubiner and have trained in his classes multiple times as well. He has three very well written books (Unlearn Your Pain, Unlearn Your Anxiety & Depression, Hidden From View) and has undertaken multiple research studies looking at the mind-body connection and chronic pain. Howard has been a huge influence on my work. My 4 week coaching program includes his workbook.

Dr. Schubiner turned me on to a fellow physiotherapist in England, Georgie Oldfield, who started doing this work and was teaching others. I’ve been to the UK three different times to train and learn from Georgie. Georgie has formed an organization called SIRPA (Stress Illness Recovery Practitioners Association) and she has written a book Chronic Pain:Your Key to Recovery. I have become a SIRPA practitioner through her work. Georgie continued to show me how the mind can truly affect the body and how thoughts and emotions have the power to produce pain and other physical symptoms in the body.

As I delved deeper into the mind-body connection, it sparked my interest to gain alternative perspectives on healing. My professional training as a PT was limited to traditional western medicine. Over a period of about 3-4 years, I combined my love of travel with a desire to learn about various alternative healing methods. I spent a lot time in Sydney, Australia learning Acuenergetics, an eastern-based approach that mirrors acupuncture using your hands. I learned about Chinese medicine, the meridians, and the energy system within us. I was in Adelaide, Australia learning from a Chinese healer who used an obscure technique of bamboo sticks to tap and beat on the body to create a healing state. I trained from traditional Maori healers in New Zealand who used a form of deep hands-on bodywork to rid the body of pain. I spent a month in India outside Chennai learning an ancient hands-on healing practice based on what they call Siddha medicine. I travelled to Canada multiple times to train in a form of energy healing called Bio-Energy. I went to Sedona, Arizona to become certified in Bio-Dynamic Breathwork, a form of breathing practice that is used for healing. I have also spent time in other trainings as well (ISTDP, Havening, etc.).

I have literally travelled around the world looking and searching for the best ways to heal. I can tell you everything I have learned helps some people to some degree some of the time. Each has merits in its own right. But what I realized after all these trainings, time, travel, and money spent was something that brought me full circle back to where I started.  It was not the technique that mattered, it was what happened in myself or the patient that mattered. That was the one commonality in all this. There are a thousand treatments out there, but there is only one result that happens in people when the feel better. Simply they relax. The brain shifts to a more calm state, the nervous system moves into the parasympathetic mode, people feel supported and safe, and their bodies shift as a result.

All healing is not done by someone else or by some technique. Healing is an inside job and when you can 100% realize from your mind that you are ok in your body, that you are safe, that you are not under threat, that you do not need these protective and guarding responses any longer, what happens is you start to relax. Then you start to feel better. It is getting to this point that is the practice

The healing journey is more of an unwinding and letting go than actually doing anything to heal. In actuality there is nothing to heal with chronic pain and chronic conditions. The body is healed. It is reconciling the mind with this notion. Stop trying to heal and start realizing you are healed, you are ok, you can trust your body, you can relax.

This been my full circle healing journey. I am here now to help you with yours. To help you realize what I finally realized. To ultimately stop trying to heal because your body is healed. To start living right now because whatever you are experiencing is ok and is allowed to be expressed in you. That is true healing!!!